The main economy of Baran in Rajasthan depends on agriculture, that is, it is agrarian based. Other areas which contribute to the economy of Baran include industries, tourism, infrastructure, banking, mining, telecommunication etc. 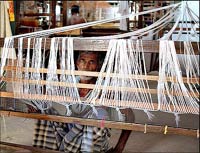 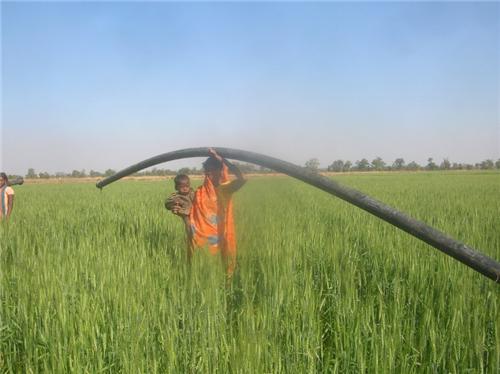 Rabi crops for which sowing starts during October-November and harvesting takes place in March-April include pulses, wheat, barley, gram and oil seeds. Rape and mustard oil seeds, fruits (orange, guava, lemon, and mango), vegetables and spices are also grown. Wells and tanks are used for irrigation. 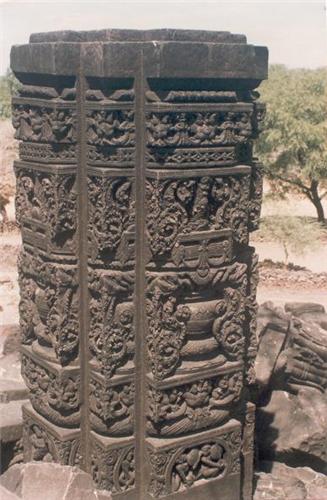 This is a major revenue contributor for the city. 15% of entire economy of the state comes from tourism sector. The colourful city attracts a number of tourists every year during festivals and fairs or just for sightseeing and exploring the monuments. The government of Rajasthan has decreased luxury tax to boost tourism in this state. Baran has a well-developed tourism infrastructure that includes about hotels, heritage hotels and resorts.

Due to efforts of the state government, Baran has an impressive network for telecommunication. Business establishments and homes are all equipped for uninterrupted telecommunication. Intercity ISD, STD facilities, telephone exchanges, fax (facsimile) and telex are well in place to the satisfaction of industries here.

Many private operators have made a foray into the telecom field. These include Aircel Digilink India Ltd. and Bharti Hexacom Ltd. etc.

Many jobs are generated here in manufacturing and IT industries. Baran is growing at a fast pace as far as its economy is concerned. The life and standard of living of people has improved over the years, thanks to a booming economy!