Baran city is located to the south-east of Rajasthan. It is also a Municipal Council in Baran district. In 1948, Baran was one of the districts of joint Rajasthan. However, in March, 1949, when Rajasthan was reconstituted, Baran district headquarters was converted into sub division headquarters of Kota district. On 10th April, 1991, Baran was carved out of erstwhile Kota District. 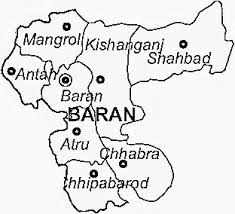 On 10th April, 1991, Baran district was carved out from Kota district. The district owes its name to city Baran which served as district headquarters. The district is located in south east Rajasthan.

The city was under Solanki Rajputs during 14-15 century. This was the main town along with 12 other villages. However, some people believe that since the presence of 12 villages gave it this name 'Baran'. According to another belief, since the soil here is 'Barani', the city is called Baran. Baran also means 'rain' in Urdu language. It won't come as a surprise to you that Baran receives second highest rainfall in the state after Banswara district.

Baran city is a Municipal Council (Nagar Parishad) in Baran district.Tribal Sahariya families are mostly concentrated in the two blocks of Kishanganj and Shahabad and have been waging a war against debt bondage and generations of slavery to landowners. Sahariya tribe is the only primitive tribe in Rajasthan.

The primary language of Baran is Hindi. However, those who speak Rajasthani language speak it in different dialects which may be Marwari, Jaipuri or Dhundhari, Malvi or Malwi or Mewati. Harauti and Kishangarhi dialects are also spoken here. People also converse in English.

National Highway 27 passes through Baran district. It was earlier known as NH-76. Baran station falls on the Kota-Bina section of Western Central Railways. It is equipped with computerized Reservation facilities and is around 67 kms. from Kota Junction.

Though there are airports in Kota and Jaisalmer, civilian flights are not operated from here. Airports near Baran are Jaipur International Airport, Udaipur Airport and Jodhpur Airport. Click here to read more on Transport in Baran 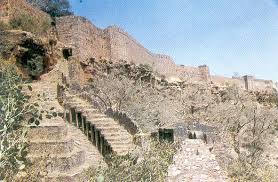 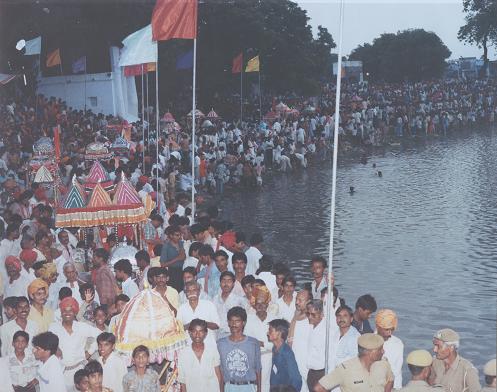 Dol Mela during Jaljhulni Akadshi, Piplod Christmas fair (in village Piplod) organized in the one and only church in  Atru tehsil, Sita Bari Mela celebrated in Sitabari, 45 km from the Baran city, Phuldol Festval which is an old folk festival, Brahmani Mataji Mela celebrated in the old fort near Sorsan about 20 km from Baran are important festivals of this region. 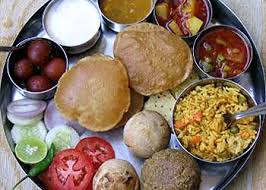 Hindi is the local language here. But people also speak Rajasthani language. Kota (Kotah), Jhalawar, Guna, Bundi, Ranthambore are the nearby important tourist destinations where you can visit from Baran. Other nearby cities include Mangrol (28 Kms.), Kota (52 Kms.) and Sheopur (74 Kms.)